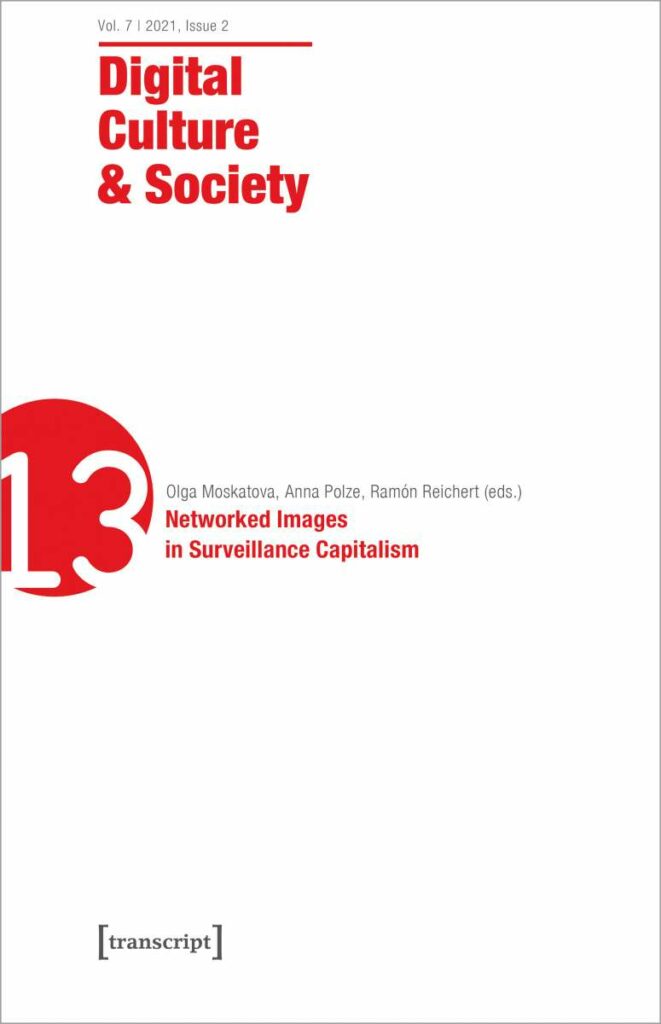 The Invisualities of Capture in Amazon’s Logistical Operations

This paper explores the status of visuality in surveillance capitalism by considering its role in the management of Amazon’s logistical operations. Whereas Amazon is often portrayed as being at the forefront of developments in surveillance associated with face recognition technologies, a focus on its logistical operations highlights the more mundane role of the barcode scan. The barcode is considered a calm image, central to the operation of capture in the warehouse and beyond. Logistics is here marked by invisualities, wherein visuality is operationalised to optimise logistical flows of data, things and people, rather than geared towards visual forms of surveillance. These invisualities mean that power is exercised primarily through the scan as capture, with power characterised as operational and environmental. Recent developments in logistics towards augmented video surveillance and its associated networked images must also be assessed in the context of this mode of power and its economy.

Article at DeGruyter
back