As the COVID-19 pandemic is rapidly changing buying habits and ‘dark retail’ is spreading in the post-pandemic city, Amazon as the world’s largest online retailer is already at the forefront of a logistics revolution in retail transforming urban spaces. While its patents point to a speculation on automated futures, its retail and logistics operations – from fulfilment centres to last-mile delivery – are already creating spaces and architectures open to automated logistical flows. The premise of the project is that Amazon’s impact on the city is to be found focusing on the way its fulfilment centres are situated on post-industrial sites in urban fringes, its last-mile delivery serves are shaping the city, and its infrastructural backbone is distributed across the globe. Oriented around these conditions, the project proposes the first systematic study of the impact of Amazon’s logistical operations on the city. Specifically, three substudies focus on the way a) Amazon’s urbanism is currently transforming the properties and relations of urban space; b) Amazon’s algorithmic management is coordinating data, people and things; and c) Amazon’s patents speculate on automated futures of logistical cities. The project contributes significantly to a digital sociology of automation in the logistical city, generating analytical mappings and visualizations of research results for a broader political debate around Amazon urbanism.

Investigating Amazon as key actor in the automation of logistical cities, the project is guided by three objectives: 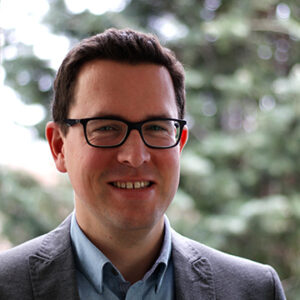 Armin Beverungen is Junior Professor for Organisation in Digital Cultures at the Institute for Sociology and Cultural Organisation as well as a member of the Centre for Digital Cultures at Leuphana Univeristy of Lüneburg. Previously, he has held research and teaching positions at the University of the West of England, Leuphana University and the University of Siegen. He is an organization scholar and sociologist by training, while in the last 10 years his research has increasingly engaged with media studies and science and technology studies. Armin is an associate editor of Organization: The Critical Journal of Organization, Theory and Society and has for a long time been involved in open access publishing, remaining an affiliate of ephemera: theory & politics in organization. 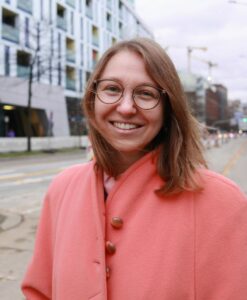 Maja-Lee Voigt is an urban designer, research associate at the project “Automating the Logistical City” since 2021, and co-founder of the interdisciplinary city research collective Akteurinnen für urbanen Ungehorsam in Hamburg. Assisted by a methodological toolbox of ethnographic and critical feminist thinking, her work focuses on everyday practices of resistance through and embodiment of invisible digital infrastructures and urban gig work. After deep diving into the realms of (cyber-)feminist hackspaces she is presently thinking through the automation of logistical cities, tackling questions about algorithmic architectures of oppression, cities in crisis, and hacking spaces towards more just urban futures. 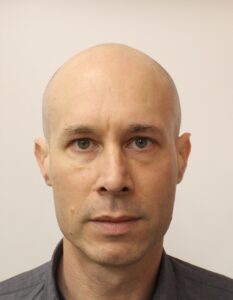 Ned Rossiter is Director of Research at the Institute for Culture and Society and Professor of Communication in the School of Humanities and Communication Arts, Western Sydney University. He is a media theorist noted for his research on network cultures, the politics of cultural labour, logistical media and data politics. He is the author of Organized Networks: Media Theory, Creative Labour, New Institutions (2006), Software, Infrastructure, Labor: A Media Theory of Logistical Nightmares (2016) and (with Geert Lovink) Organization after Social Media (2018). His writings have been translated into Italian, Spanish, German, French, Finnish, Dutch, Chinese, Greek, Latvian, Hungarian, Turkish and Polish.

He is currently working on an ARC Discovery Project, The Geopolitics of Automation, which investigates AI and machine learning operations in the warehousing sector in Germany, Hong Kong, Malaysia and Australia. The project is interested in how automation technologies change labour conditions and produce territories in ways that modify geopolitical tensions. 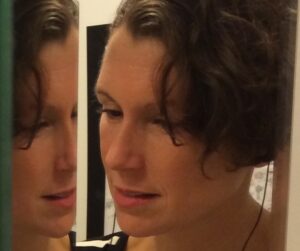 Shannon Mattern is, through 2022, Professor of Anthropology at The New School in New York. In 2023 she’ll become the Penn Presidential Compact Professor of History of Art and Media Studies at the University of Pennsylvania. Her writing and teaching focus on archives, libraries, and other media spaces; media infrastructures; spatial epistemologies; and mediated sensation and exhibition. She is the author of The New Downtown Library: Designing with Communities; Deep Mapping the Media City; Code and Clay, Data and Dirt: 5000 Years of Urban Media, all published by University of Minnesota Press; and A City Is Not a Computer, published by Princeton University Press. She also contributes a regular long-form column about urban data and mediated infrastructures to Places Journal. In addition, she serves as president of the board of the Metropolitan New York Library Council and regularly collaborates on public design and interactive projects and exhibitions. 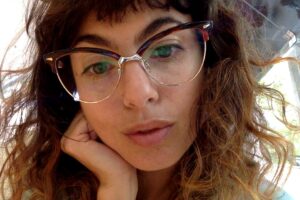 Ilia Antenucci is a Postdoctoral Research Associate at the Institute for Sociology and Cultural Organizations (ISCO) and at the Center for Digital Cultures (CDC), Leuphana University of Lüneburg. In 2020, she was awarded a six month fellowship from the Center for Advanced Internet Studies (CAIS) of Bochum, during which she worked on urban testbeds for 5G and IoT technologies. For her PhD project, based at the Institute for Culture and Society, Western Sydney University, and completed in 2020, she investigated the processes of urban digitalisation in New Town Kolkata and Cape Town. She holds an MA in political philosophy from the University of Bologna, Italy.

Klara Friese is a student in the Master’s program “Culture and Organization” at Leuphana University of Lüneburg. From a sociological and cultural studies perspective she analyzes processes (of change) within organizations as well as the mechanisms and social implications of digital cultures and platform economies.
In our project, she is primarily researching patents filed by Amazon. The goal, here, is to contribute to research that explores the meaning and impact of patents and to understand in which contexts they unfold. 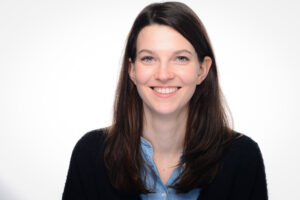 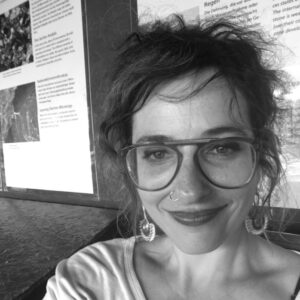 Orit Halpern is Lighthouse Professor and Chair of Digital Cultures at Technische Universität Dresden. Her work bridges the histories of science, computing, and cybernetics with design. Her first book Beautiful Data: A History of Vision and Reason (2015) investigates histories of big data, design, and governmentality. Her current book with Robert Mitchell (forthcoming, December 2022) is titled the Smartness Mandate. The book is a genealogy and critical investigation of the contemporary obsession with ubiquitous computing and artificial intelligence.