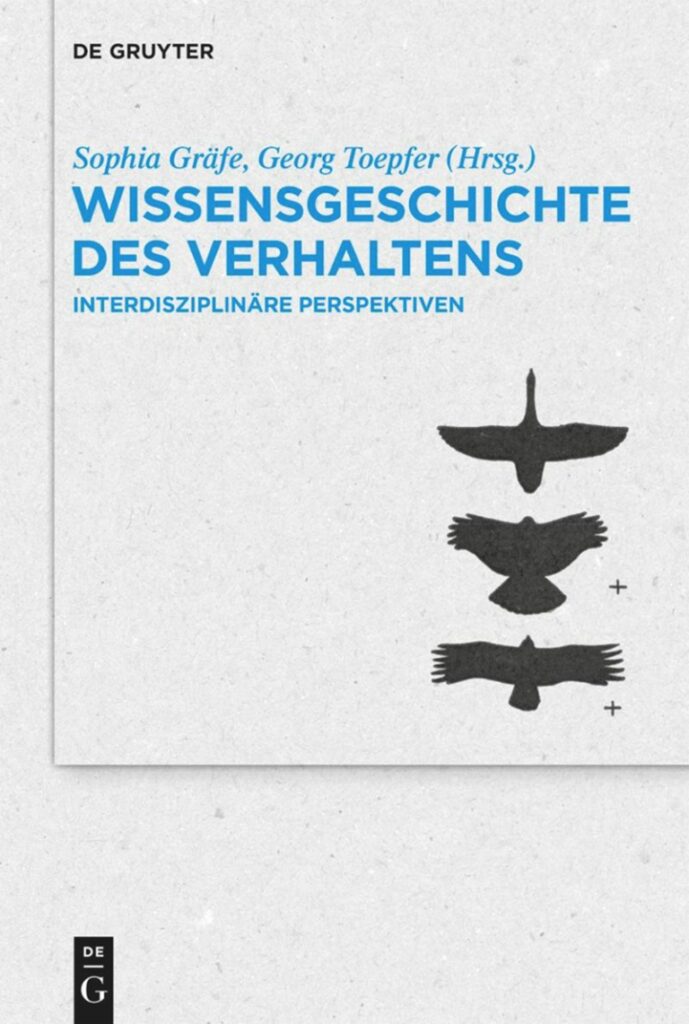 As early as 2015, an article in the New York Times triggered a major discussion about Amazon’s competitive corporate culture, strongly influenced by company founder Jeff Bezos, and the rough treatment of the company’s employees. The example of the WorkingWell programme hints at the extent of Amazon’s attempts to influence employee behaviour and the registers of behaviour management that are drawn on there. A closer look at the logistics company demonstrates that the intensive monitoring and control of employees and their behaviour can  be seen as an intended peripheral effect of a particular media technological organisation. Its goal is a smooth flow of data, which in turn maps the movement of goods. Which conception of human – and machine – behaviour comes into play here is the subject of the following investigation. It will not only be about the behaviour of employees in warehouses, distribution centres or during delivery. Rather, the target of the management examined here is also the behaviour of consumers and their wishes, which must be fulfilled. The chapter explores out how the behavioural techniques of Amazon’s logistical environments function, on which level (cognitive or not, personal or not) they address employees and consumers and which masterminds (B. F. Skinner, F. W. Taylor, the cyberneticists or behavioural economists) play a role in it.

the book
back
Menu